D'EPOG is a wild manifesto of coexistence. A free platform that absorbs and accepts various other forms of solo living. It is a laboratory state that changes shape and places of occurrence. It was last seen as a herd of 21st KENTAURY FOX centaurs in Lidl. It is 11 years old, it lives in Brno, it is not ashamed to show itself in public in any form, and it is possible to find it anywhere. It is free, courageous, cheerful, heartbreaking, open, unafraid of embarrassment, and is often classified as performative.

Per-formative in the sense of very formative. Since the beginning of its inception, it has been researching decomposition methods of creation as an ethical gesture and applying the principles of collective creativity. With all the formats it uses, it tests its own and the audience's boundaries.

They try to classify and diagnose it as a devised theater. But it is not a theater, it does not belong to anything except life. It also considers it important when nothing happens. It is edgy. It is not afraid of art, kitsch, multimedia technology, wild graphics, glitter, artificial materials, bright colors, any effects, winter, heat, darkness, light, storms, dirt, allergies, nudity, exhaled air; it sweats with all its spectators in a packed cinema room, yelling and running until exhaustion. It has its hair in ponytail and wears sneakers. It shamelessly maintains eye contact with itself and the audience for a long time as well as touching itself and the spectators.

It's D'EPOG. It's not fake. It looks like chaos, but it's not. It has rules and they are quite strict. It trains hard. It's tuned up. Already in 2011 it was awarded as the discovery of the year.

D'EPOG IS DEFINITELY NOT CHAOS, which demolishes something, it can be harsh but also sensitive, observes, notices everything, always reacts, does not follow learned schemes, listens and improvises, perceives error as a stimulus, perceives blocks but does not block itself. It has a feeling for the dramaturgy of space, large and small; it is a master of peripheral vision. D'EPOG asks questions and seeks answers when it does not find them; it seeks further, it thinks and it believes in itself and in you. Its domain is site-specific existence. It doesn't have just one home, it's decided that its home can be anywhere.

In Trojka Café, in the small Alfa, in Mala Amerika, in Brno City Hall; in the fresco hall, in TIC Gallery, in Industra Gallery, in Fait Gallery, in House of Art, on top of Vlněna, in Břetislav Bakala Hall, at the opening of the Adolf Loos memorial, at the opening of Brno Art Week, at the swimming pool in Lužánky, in Oslavičky, in Hajany, in the yard of the former FaVU in Rybárská, in the yard of the current FaVU in Údolní, in the Praha café, in Nástupište in Topoľčany, in Riga or on the Matterhorn, on YouTube, on Wikipedia, on Instagram.

Some of the premises no longer even exist, but D'EPOG does. It is home itself. It sincerely shares all its traumas and addresses itself with all its real names.

D'EPOG is multigender and international, it is Janet Prokešová, Radim Chyba, Zdeněk Polák, Zuzana Smutková, Magdaléna Straková, Matyáš Dlab, Lucia Repašská and the spectators. They look at D'EPOG, D'EPOG looks at them. They are peeking together. It is open to participation, it likes to collaborate, it invites many artists from different disciplines. It holds workshops every summer.

It is not afraid of anyone and anything; when it is afraid, it shares and overcomes its fear. It's still working on itself. It is non-transmissible although contagious. It is rare and ordinary, it is non-instantaneous and it is always fully living in the present, it is love, freedom, joy, surprise, endurance test, therapy, shared hyperempathy, reptile fantasy, livefull kid, endless party. It's WOW. Just a disgrace after it. When it's not about life, it;s about death!

QUEER KING PINK KONG. DIY D'EPOG TEST live during a curated reality that exists because it can. Wild Wild D'EPOG. Everything that is beautiful should multiply. Even it. When you love it, you don't care. Howgh! 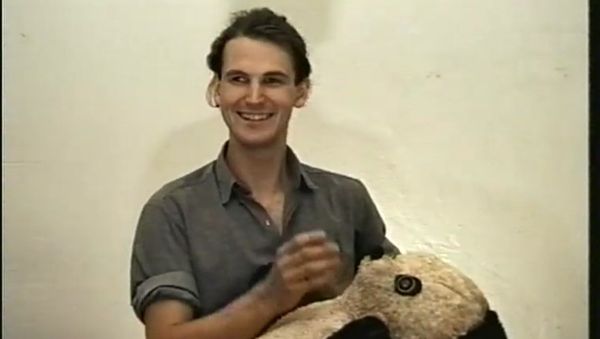 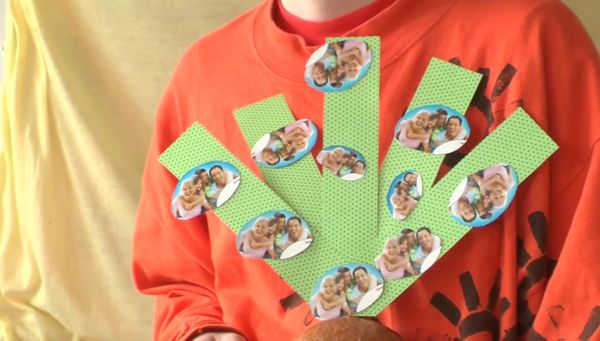 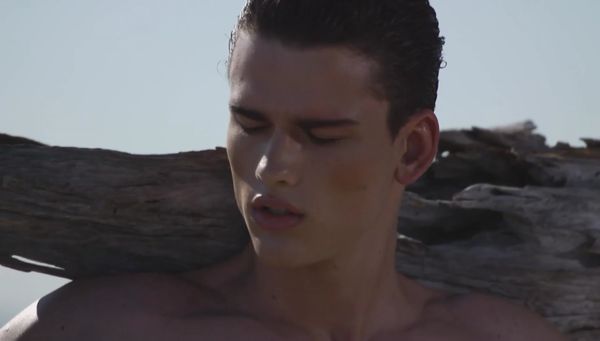 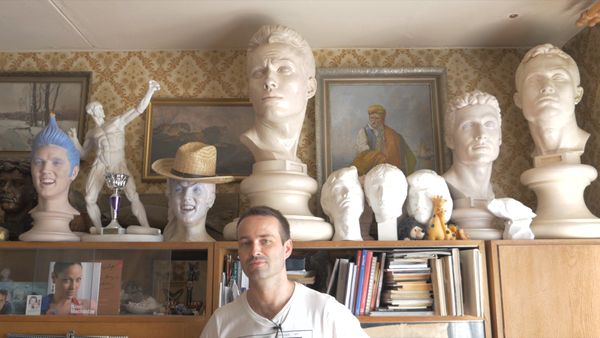 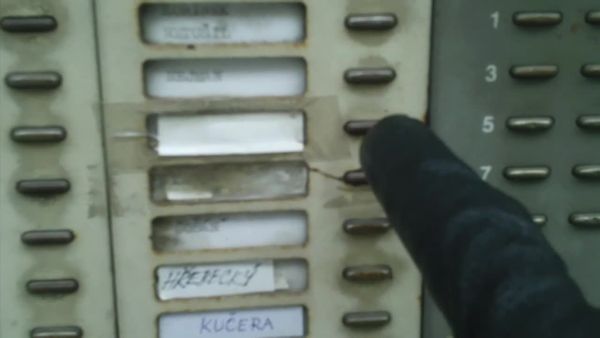 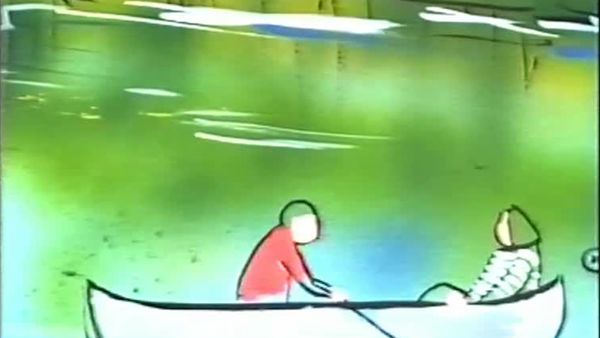