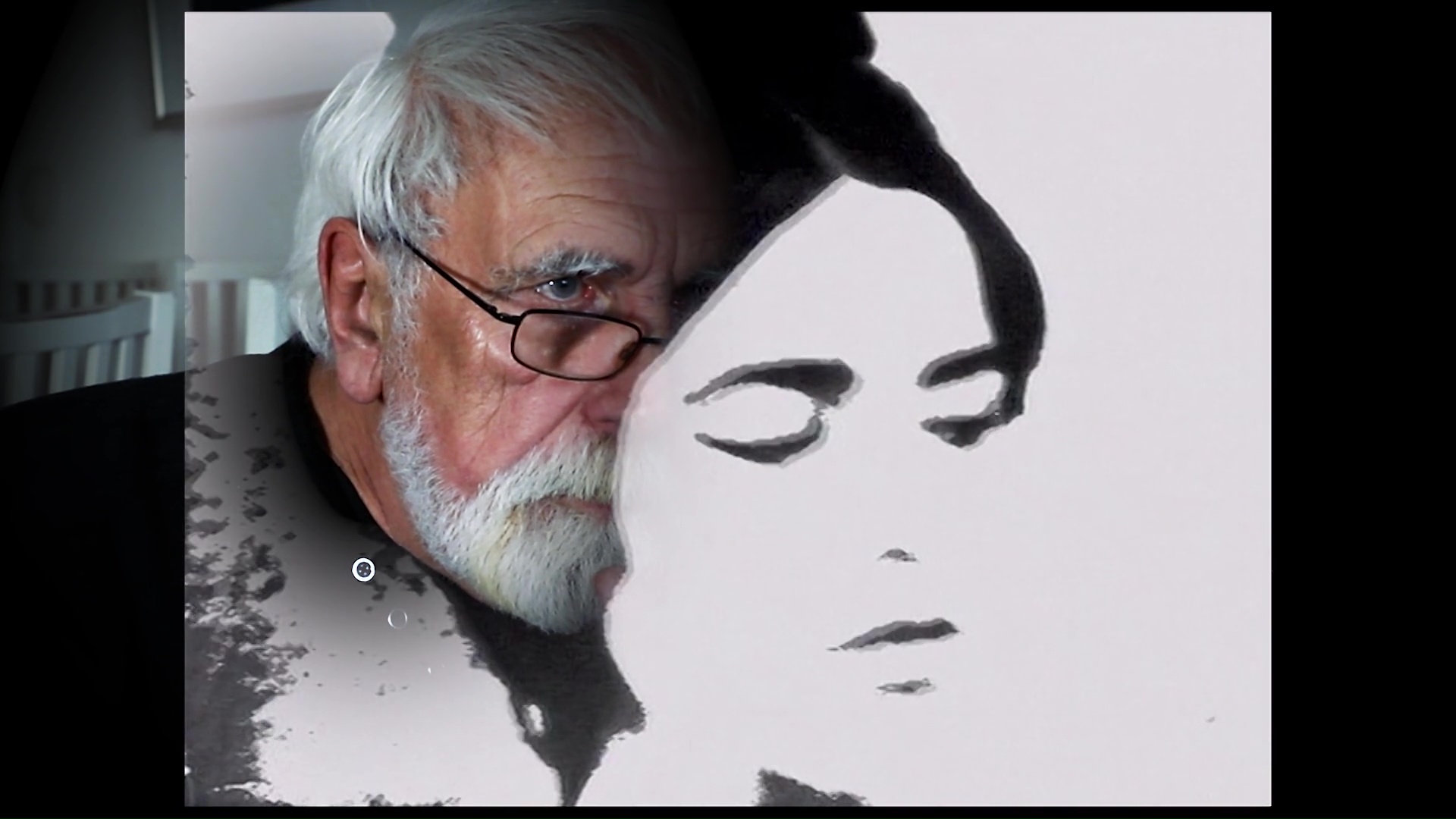 Sweep around your own front door

Words that become popular in the world of art often quickly fall from one side to the other. The words alone are not to blame. Some of them have an imaginative power which surpasses their real meaning. They become an incantation whose weight of imagination tilts the words over the edge of depletion. Decolonisation is one of them. 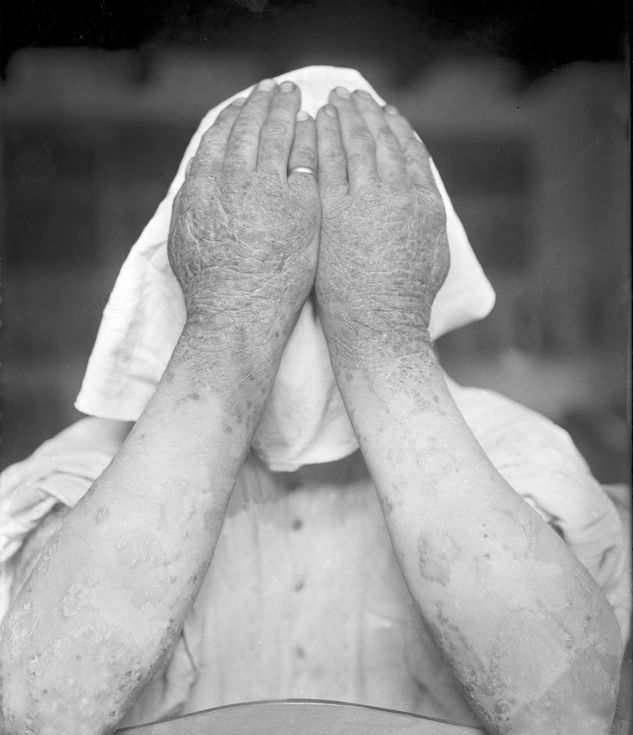 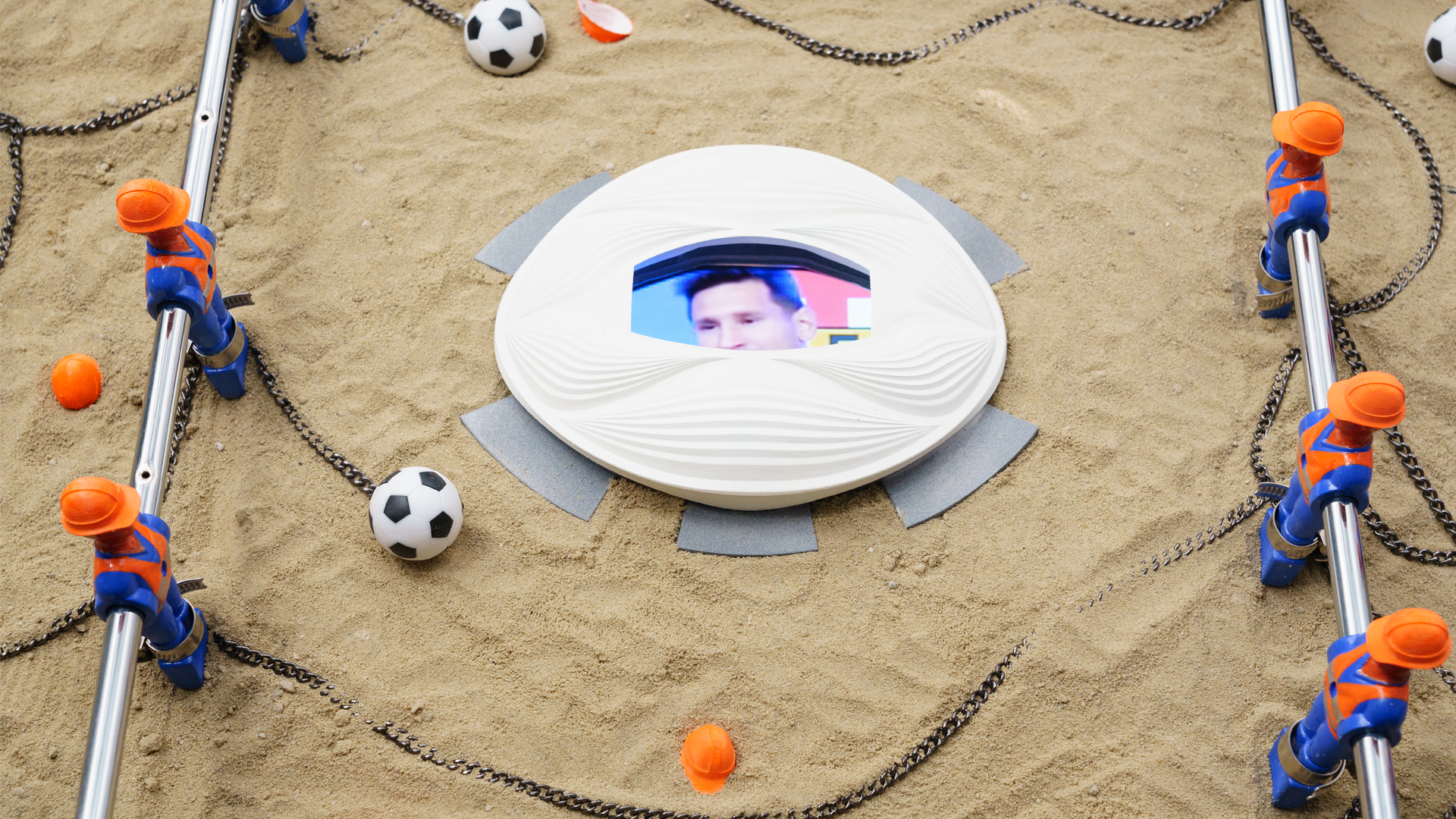 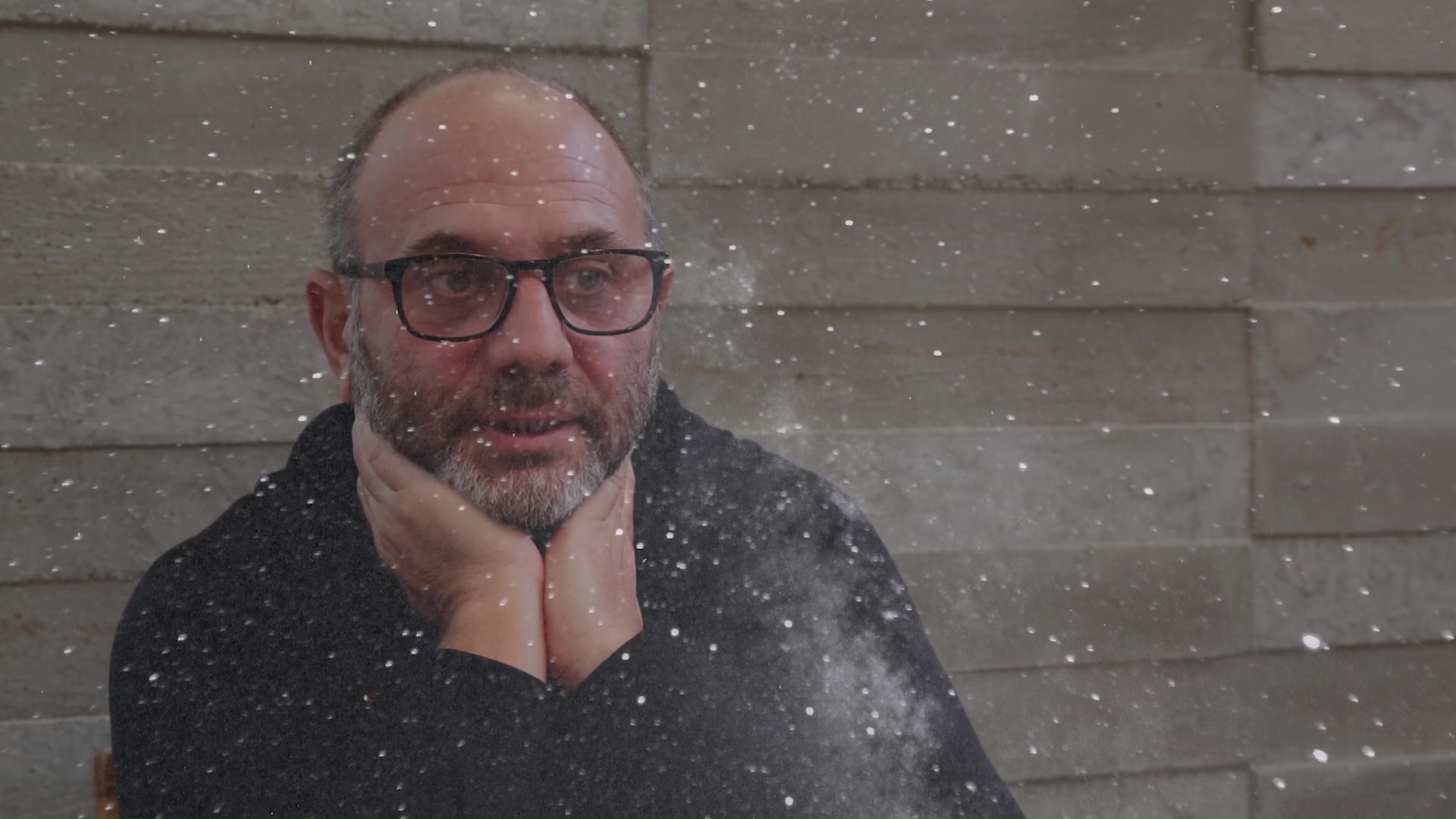 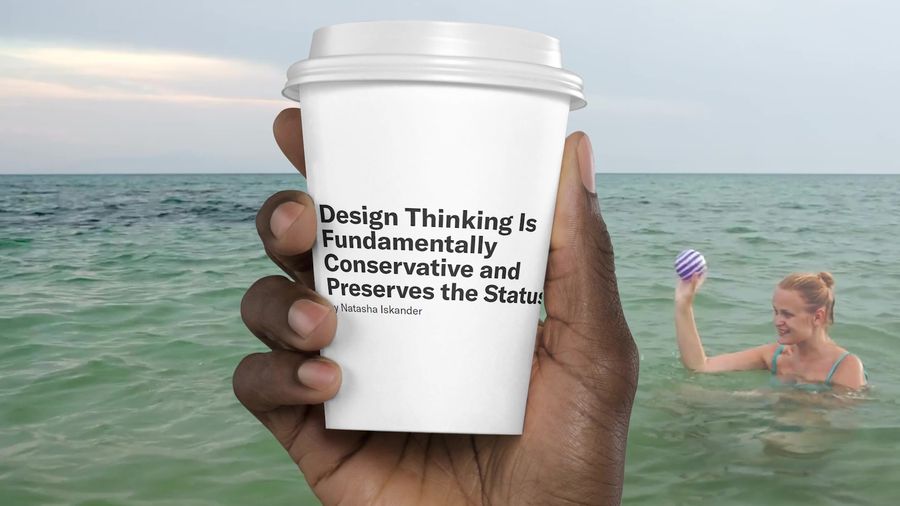 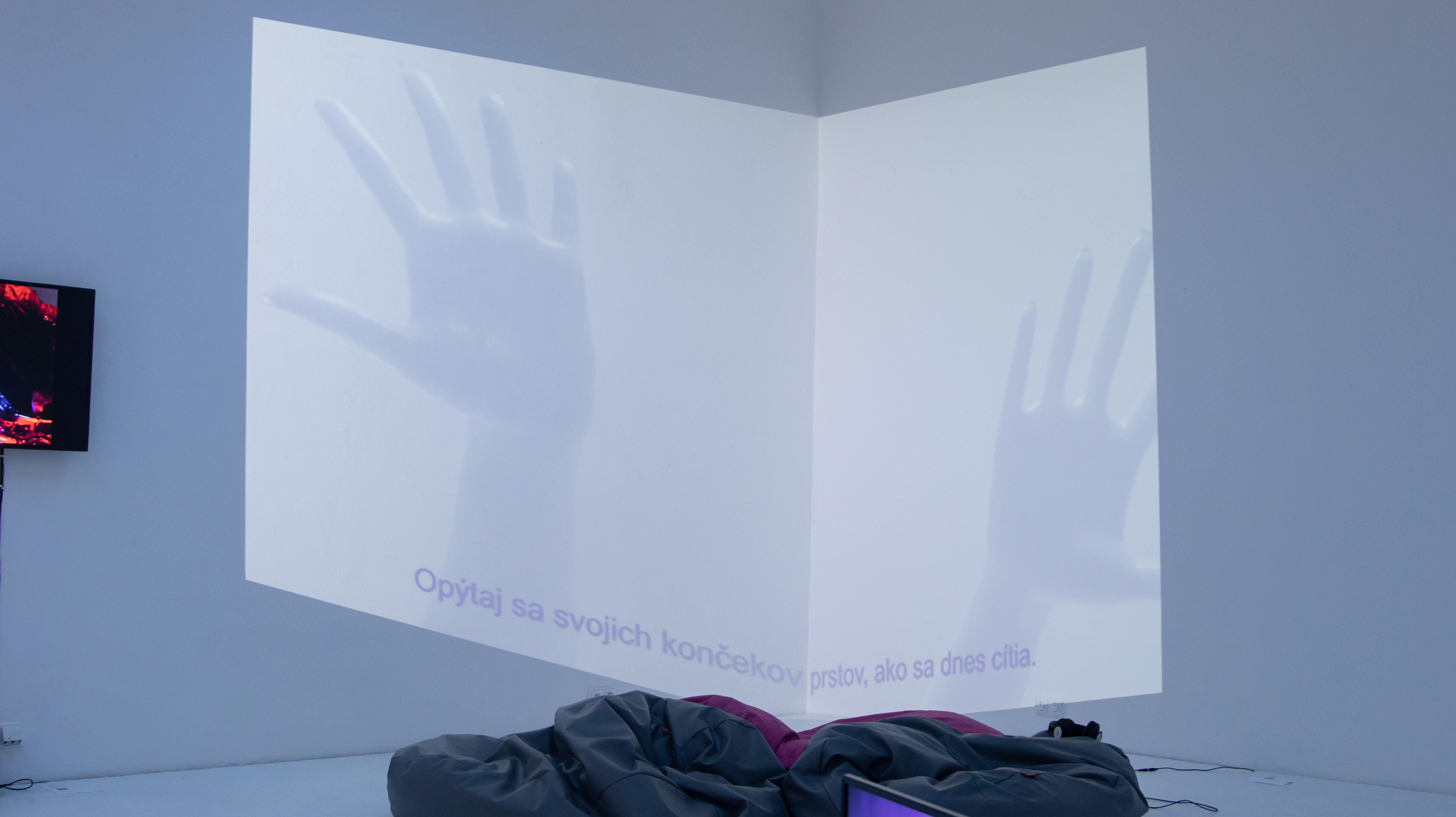 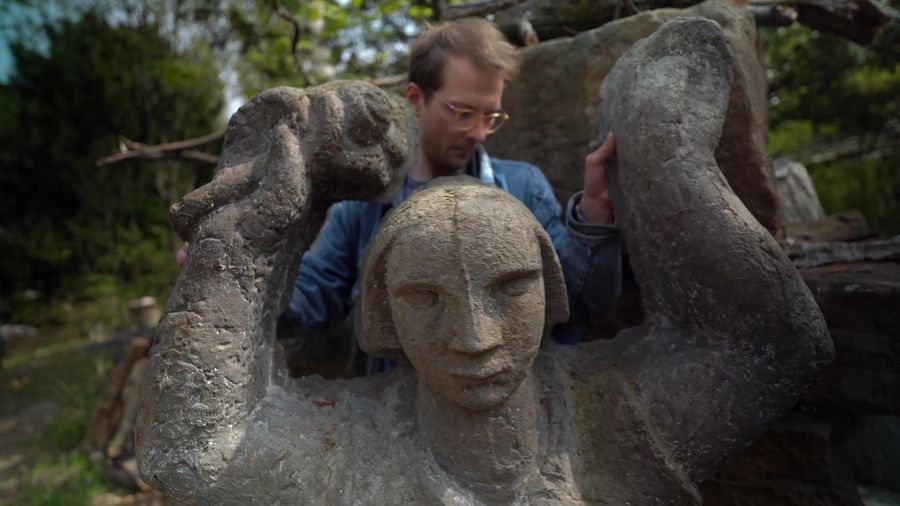 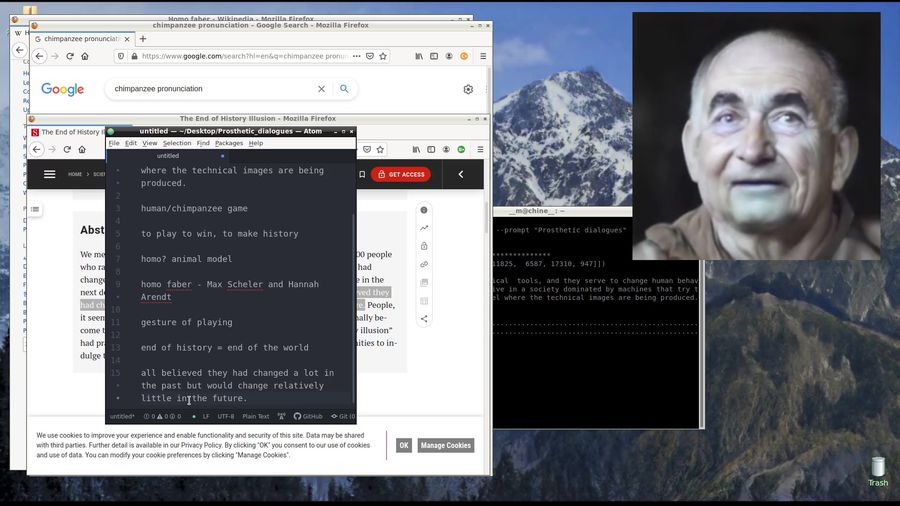 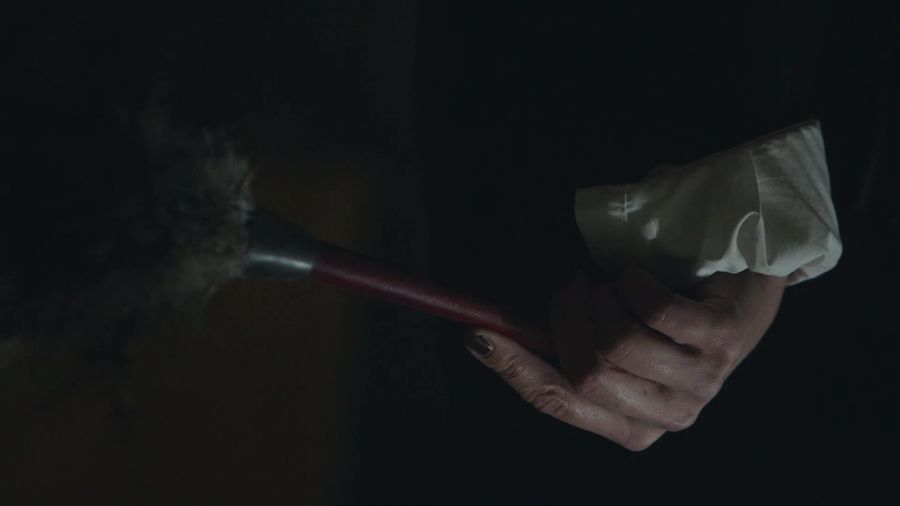 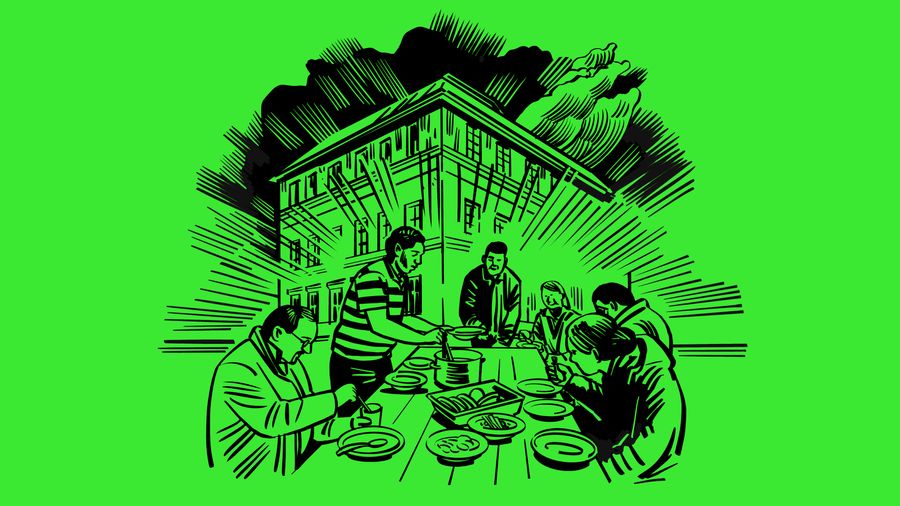 Mary Maggic (b. Los Angeles, 1991) is a non-binary artist working at the intersection of cultural discourse, body and gender politics and ecological alienations.

Using biohacking and public amateurism as a critical practice of care, Maggic investigates the micro-performativity of hormones and works collaboratively to demystify their molecular colonization. Purity is not an option! 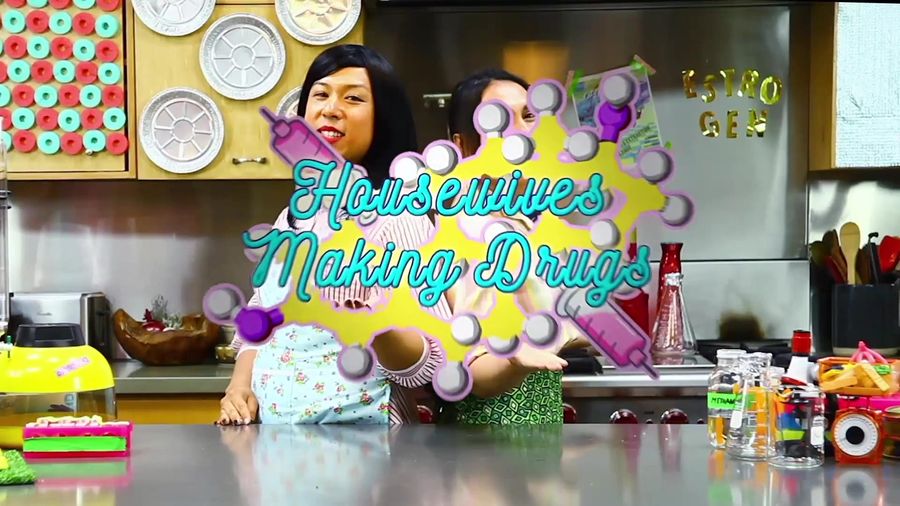 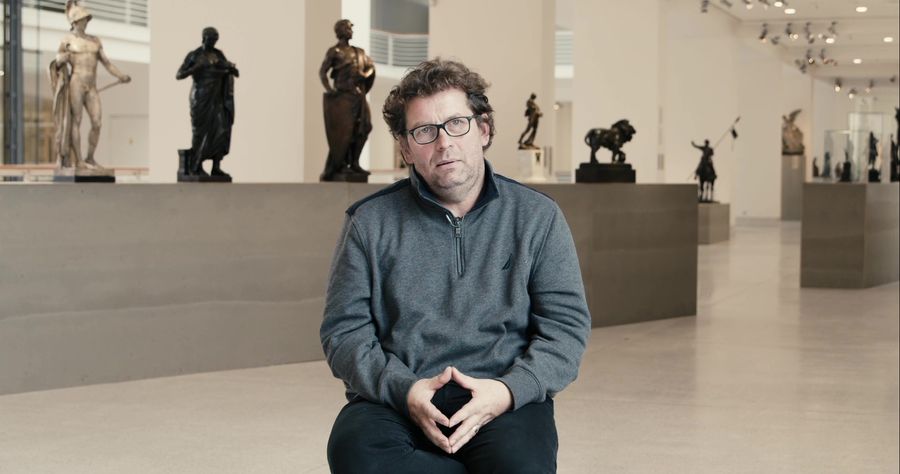 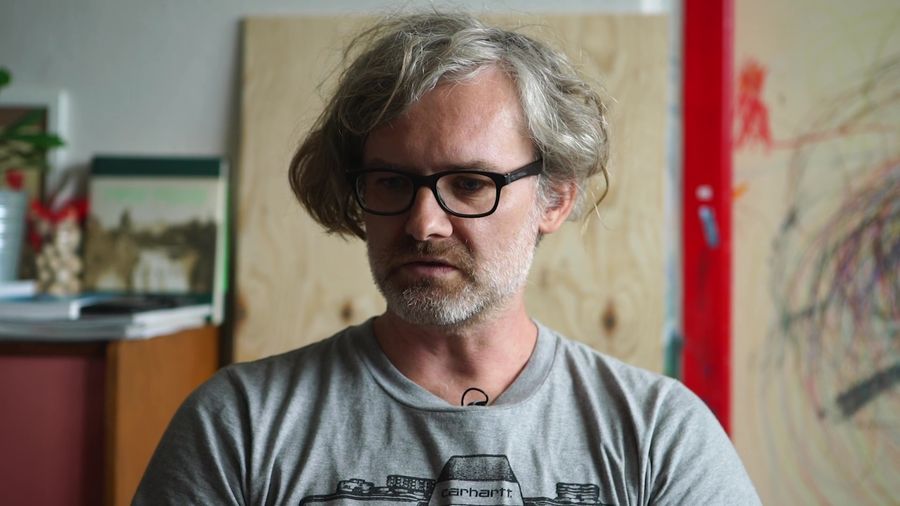 The relationship of man towards land has always been a significant mover of the organization of social, cultural and spiritual life. Land is inseparably linked with our basic needs, it is the source of our nourishment, offers us a safe home and a space for the merger with the cycle of nature. Despite all this we have managed to bring this relationship to the verge of a crisis full of misunderstandings, visible in all spheres of our coexistence. 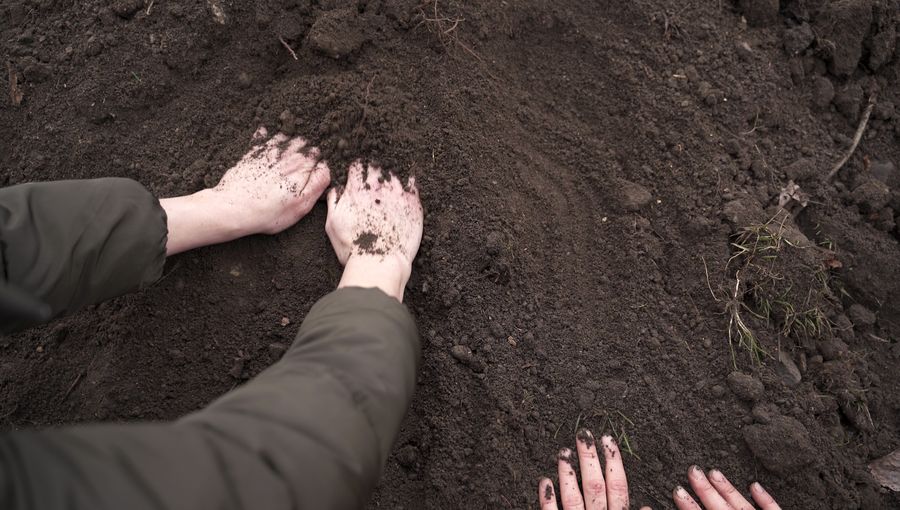 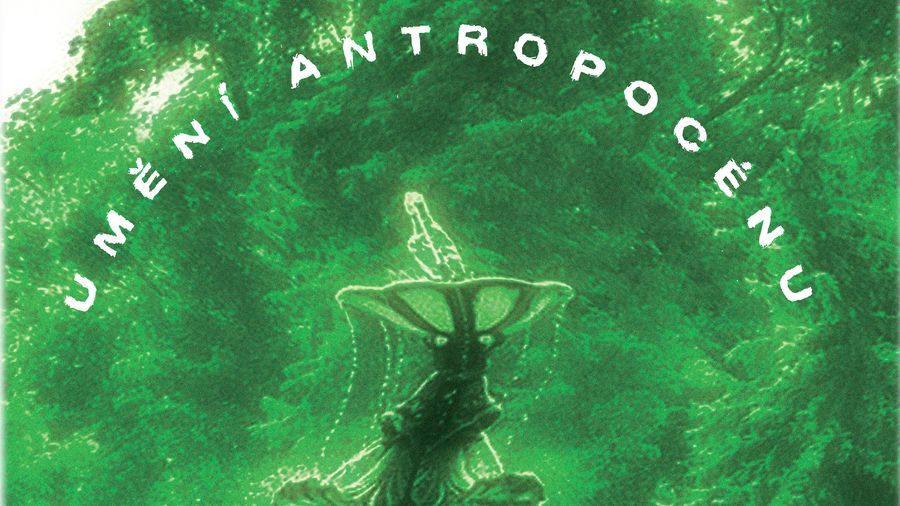