Minh Thang Pham ’s videos and performances can be understood as a keyhole through which we can catch glimpses of the author’s personal experiences and reflections. For example, he used his studies at Prague art schools as the theme for his humorous, ironic Motivational Video for Young Artists, in which we watch the training of a soccer player looped ad nauseum while listening to a pleasant but insistent voice: “You want to be better than Bosch - better than Malevich. You especially want to be better than Malevich...”

However, Minh most often works with his Vietnamese-Czech identity. Not long ago he created an installation in one typical Vietnamese convenience store with a thousand drawings inspired by Southeast Asian mythology, thus playing with the tensions and meanings this confrontation creates for the viewer. Another of the author’s ways of grasping this theme is his investigation using the sensitive litmus paper of intergenerational relationships. These relationships naturally transform as children grow up and today can be further complicated by the accelerating dynamic of the world, the flood of technological innovations, the questioning of social or professional norms and certainties, the shift of values in terms of gender, ecology, politics, and so on. However, in the artist’s case, this relationship involves a fundamentally different cultural experience of childhood and coming of age. Like his parents, he was born in Vietnam, but from the age of two he has lived in the Czech Republic and thus spent his formative years primarily in the Central European context.

In the video They Read, he gradually and casually introduces several intergenerational pairs. Fathers, mothers, sons, and daughters speak about their origins and ability to speak their “native” languages. Members of the younger generation admit, in fluent, natural Czech or Slovak, that they’re not so confident when speaking the language of their parents – that it’s the “kitchen” dialect of the second generation of immigrants. And it’s these linguistic shifts that the artist sees as a symbol of the rift that appears between him and his parents. The pairs in the video then sit on a kind of stage and read out passages from children’s books in front of the other participants. The younger generation reads Josef Čapek’s Puss and Pup stories in the original Czech, whereas their parents read the equally iconic Diary of a Cricket in their native Vietnamese. The allegory is thus completed.

However, we needn’t speak only of allegory. The performance has an undoubtedly real impact on all involved. Although I don’t like generalized comparisons, at its core it’s probably similar to Kateřina Šedá’s well-known project It Doesn’t Matter (2005-2007) in which she drew pictures together with her grandmother. Only here it’s not primarily about making a senior member of society more active, but rather about the relationship between them and their offspring. This is illustrated in a recording of a different performance in which the Pham asks his father how he reconciles himself to the fact that his son creates art which is difficult to understand and not very marketable. The father replies that art gives people more tình cảm. It makes “the relationship between father and son happier,” more empathetic, and more loving. And that’s a good thing.

Minh Thang Pham (1996) was born in Hai Phong, Vietnam and has lived in the Czech Republic since the age of two . He studies at Prague’s Academy of Fine Arts in Painting Studio II (the Vladimír Skrepl School), but he is currently doing an internship under Dominik Lang at the Academy of Arts, Architecture, and Design in Prague. In the last couple years he has created an installation in a convenience store in Prague’s Barrandov neighborhood and prepared an exhibition entitled Chinh phụ ngâm / Lament of the soldier’s wife for the gallery Á Space in Hanoi. He has also realized several performance pieces, for example as a part of a pop-up exhibition about diaspora experiences for tranzit.cz.

related to
They Read 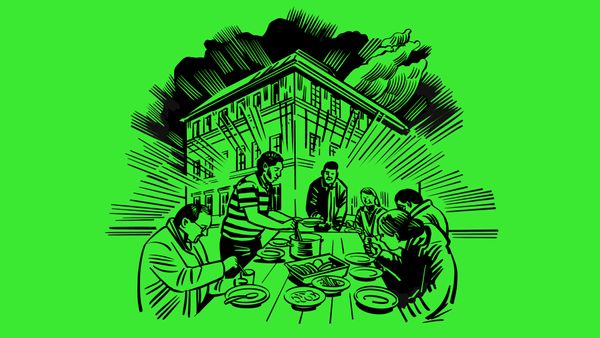 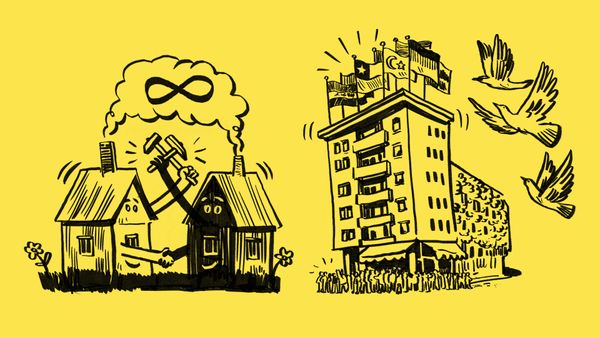 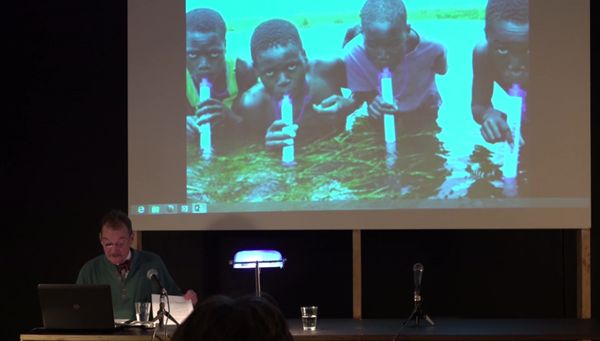 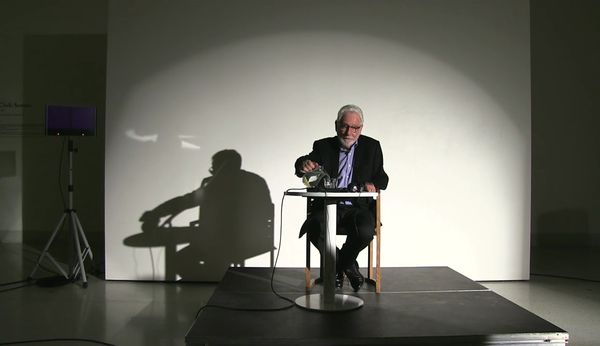 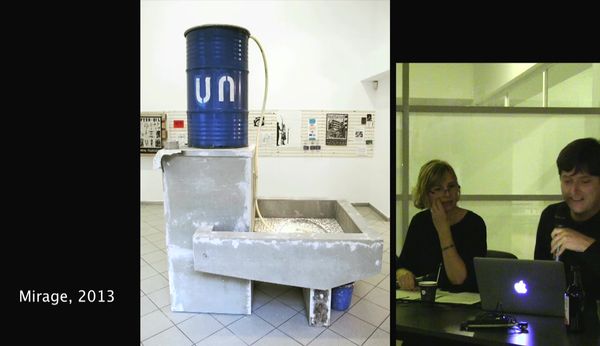 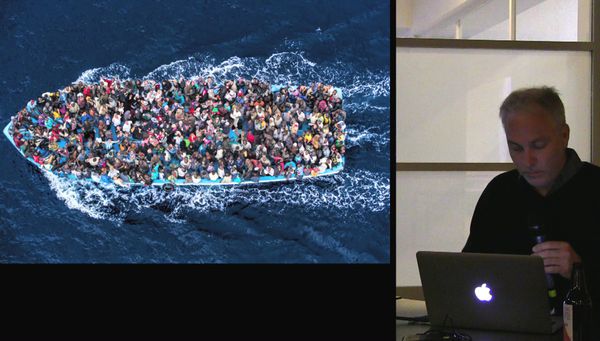