“I’m surprised how playful people are” my mom said when she saw a neighbor selling agricultural machines, horses, and eventually the entire farm just to be able to spend the whole day at the slot machine. Such “playfulness” is gradually emerging today in almost every area of ​​education, work and leisure. For this tendency, the term gamification, which is predominantly designed from the perspective of service marketing, has come to life. The game is defined, among other things, as “the role of a voluntary control system in which opposing forces are restricted by procedures and rules to produce an imbalance.”[1]

And let’s add the words of Oli Lialina: “there is not enough space on the nice touch surface for the button ‘undo’; the idea that the user should follow a precise path within the application logic that should in any case lead somewhere; the confidence that the experience is so smooth that you will never need this function again.”[2]

The logic of counting is in the logic of the game model. There is no need for the UNDO function when it is clear beforehand that the human player will play and must lose.[3]

Let us recall Gödel’s theorems of incompleteness.[4] Their consequence is the consciousness of the incompleteness of the system and the inability to “see” it with its own means. Another Gödel’s contribution is Gödel’s numbering.[5] In a simplified way, Gödel described the way in how to work with smaller bubbles in one big “bubble” and vice versa. The result is the realization that the limits of the natural sciences and the limits of art are the limits of homo sapiens sapiens and also that we are always inside (the system) and the only difference that adjusts our optics (level) is the resolution (DPI), respectively the loss or acquisition of detail.

Our interpretative boundaries end exactly where infinity begins, respectively the infinity lines these boundaries. Alan Turing theoretically described the machine (later known as the Turing machine), which exactly corresponded to one of the requirements of the Hilbert program.[6] Specifically, his fourth requirement for the existence of such an algorithm which is capable of confirming or invalidating the truth of any mathematical claim.[7] From a formal point of view Turing’s machine is perfectly correct. However, if you fill it with instructions for listing all real numbers, the machine will never stop, respectively it will need an endless amount of time for this task. That’s what we call indecisiveness. However, we would do Turing wrong if we considered this to be the peak moment of his work. Another of his significant contributions was the so-called computability theory, which radically transformed the existing paradigm of mathematics and switched the sliding rail to the second railtrack, which had long been driven by the train of intuitionism and mathematical constructivism in the performance of the Dutch mathematician L. E. J. Brouwer.

Computability theories, Gödel’s incompleteness, Turing’s machine, basics in the form of constructive set theory and intuitionist logic have created conditions not only for the birth of digital technologies as we know them today, but also for Computability Logic (CoL) [8] and thus definitively sealed the domination of ” abstract interpreting machine “, a form that “produces”content.[9]

CoL is a constructive (ie, intuitionist) logic that excludes the truth of classical statements P ∨ ¬P and A = ¬ (¬A) and replaces them by other mechanisms. What is even more important is that CoL works with the philosophy of game semantics and is thus based on the interactive relationship of two players, whereas each statement (in the CoL language) pronounced by one of the players is a game. In order for CoL to be successful (applicable), it is written as a set of instructions for one of the players, and that is the machine. The opposite is the “environment that represents the moody user, the blind power of nature, or the devil itself.”[10]

How, however, do we behave in the autonomous system (the game), which interpretative framework we use (in the knowledge of incompleteness, indecisiveness, and counting) and which plays the game against us in a way as if we were the “devil himself”?

[3] AlphaGo is the first computer program to defeat the professional human player in Go, the first program to beat the world champion in this game, and probably the best Go player in history.” Introduction of a web presentation program available online at: https://deepmind.com/research/alphago/ (quoted 1 December 2017).

[4] Probably the most fundamental discovery that emerged from the period of the crisis of the fundamentals of mathematics are the so-called clauses on the incompleteness of the Austrian logician Kurt Gödel. It follows that each system (eg language) is limited by self-referential paradoxes in its “circumference”.

[6] FERÉRRIOS, The Crisis in the Foundations of Mathematics, p. 10.

[9] “[…] the understanding of the symbols is not dependent on their intended meaning […]. So why not understand the words in this way? We should only ignore their originally intended meaning and understand and use them simply as the final sequence of symbols. “(ROBIČ, The Foundations of Computability Theory, p. 27) 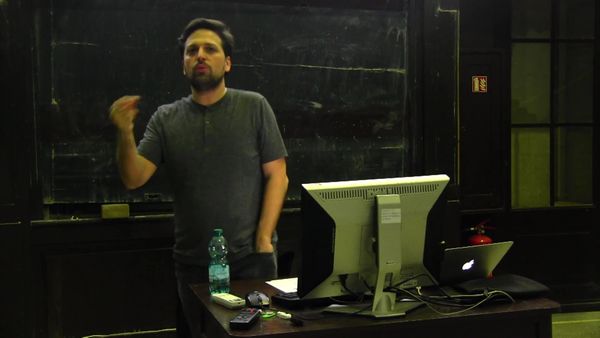 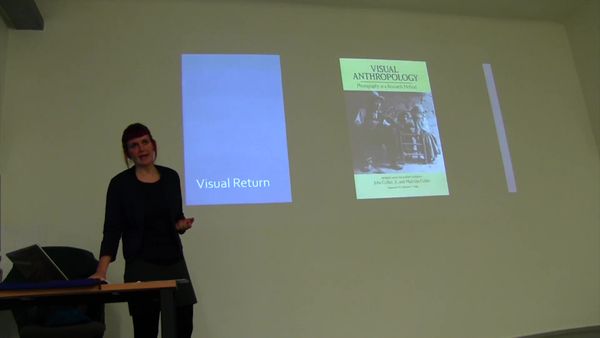 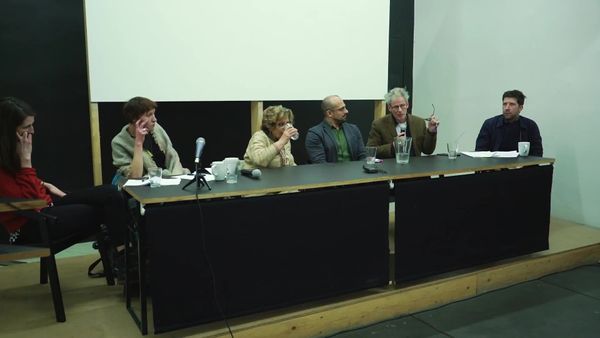 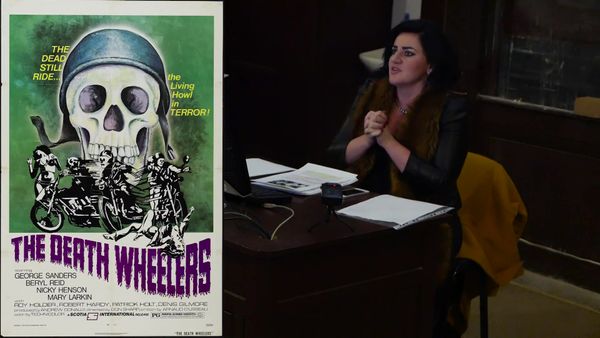 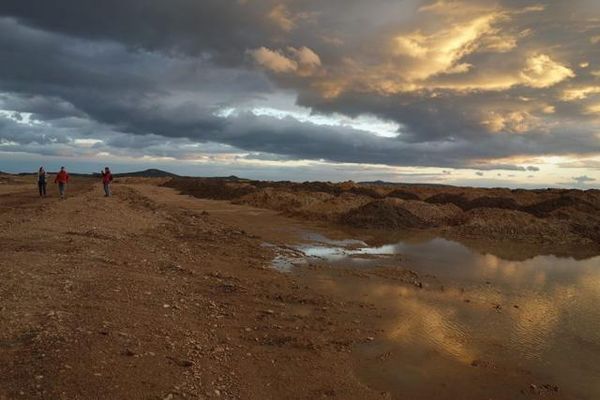 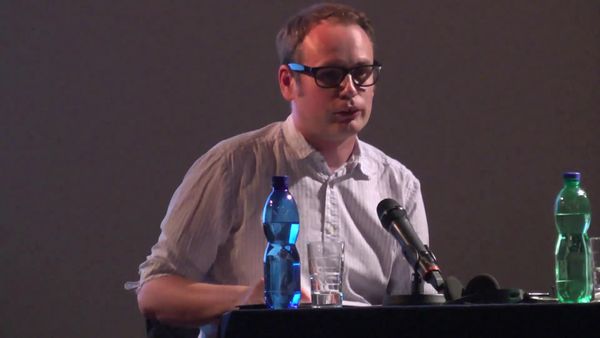